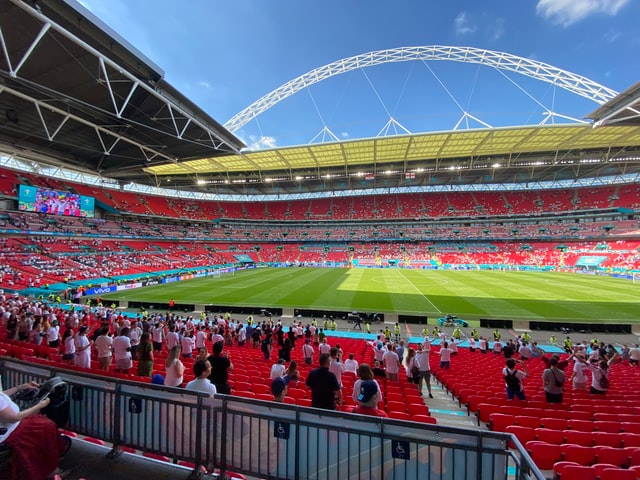 The knockout stages of Euro 2020 have started. This game is one of the most anticipated games of the tournament yet as we will see England take on Germany to see who will head through to the quarter-finals.

Two 1-0 victories and a draw secured the top spot for England in Group D, but it has brought on a tough first knockout match as they take on Germany.

They will have the home advantage with it being in London, and the fans should help spur the team on, but England doesn’t generally perform well in knockout games having only won once in the last 53 years [1]. They came through the group games without conceding a goal, which will be a huge confidence boost on the defensive side, but they aren’t creating enough at the other end of the pitch.

Both wins were well warranted, but they have to find a way to get Harry Kane into the game more and feed balls into those decisive areas that the striker is deadly from. It comes down to who they start alongside Kane, as players like Raheem Sterling and Phil Foden generally don’t cross the ball a lot at club level, which is where Kane would thrive.

It’s been an issue since the start of the tournament, but England does have such a strong team that they can cope with a lot of different scenarios and although they have a young team, the players do have a lot of experience playing in the Premier League every week. Against Germany, a team that has leaked goals, they should have chances, but the tempo has to be a lot quicker, they have to be more aggressive and they have to want it more. It’ll be a close one, and this game could come right down to the wire with penalties.

Germany struggled through their group which had France and Portugal, but the biggest threat, in the end, was Hungary who scored twice against them and it looked as though Germany were heading out until Leon Goretzka’s late goal sent them through.

They were unlucky to lose the game against France but performed well going forward against Portugal to win 4-2 and a late draw against Hungary secured the team through to face England at Wembley.

Germany won’t be allowed to train at Wembley due to heavy rain according to UEFA, which will be a disadvantage for the Germans, and the decision has apparently left Joachim Low furious [2]. They’ll likely be underdogs when they come to England, with German fans not being allowed to travel, so the atmosphere will be all English and that could help the home team, but Germany won’t mind that.

Each player has played in hostile atmospheres before and it won’t be a new experience. They could even thrive on it and it could be a huge help to the team as they are likely to come and look to attack England, who hasn’t looked the best so far.

Germany needs to be stronger defensively, and they should look to do that against an England team that hasn’t created the best opportunities, but with the talent that England has, there will be a lot of pressure on the backline at times and they have to cope. They coped well against Portugal as they were clinical going forward, and they’ll look for that to be the case again here. They have great players that play at the highest level in the EPL and Bundesliga and they’re coming to London with an attacking side that will cause England a lot of problems.

I do feel that England will struggle to get the ball into the box and Germany will likely be the more aggressive team out of the two, but it is a tough call.

Germany going forward does have the pace and the talent that can hurt England’s backline who have been lucky to not have conceded yet. The crowd will play a part, but if England starts the game slowly, the crowd will get on their back and it’ll favor Germany.

Tempo for Germany will have to be quick as England generally does play at a slower pace with a lot of side-to-side passes. Germany will create chances with the side they have and they looked very good against a strong Portugal side, which has put them in my favor. It could go to extra time or even penalties, where I feel Germany will hold the advantage. 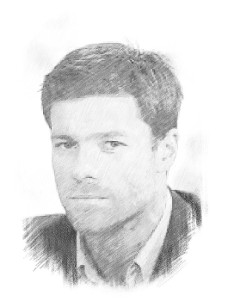